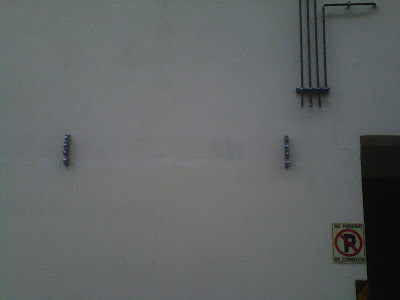 A new type of theft: Copper water pipes have been ripped off the outside of a new apartment building on Iosif ton Rogon Str., in central Athens. A few streets away, on Zefxidos, planks had been taken from scaffolding erected outside a public school. Among the victims of the ever more desperate thieving are apparently unattended olive groves, whose trees can occasionally go missing.

A new tax code to be unveiled this month contains tax increases for large portions of Greek society, according to information leaked to various Greek media.

One apparent idea is to introduce Greece's top tax rate of 45 percent to incomes of 26,000 euro a year, whereas it currently applies to incomes of 100,000 euro. Another is to tax self-employed professionals on all their income, abolishing the free pass on the first 5,000 euro of their income. Most controversial of all has been an apparent attempt to abolish tax rebates for children.

Pensioners and salaried employees, who have borne the brunt of tax increases and pay cuts over the four years of the crisis, would be offered a significant tax cut.

The New Athenian last week asked Finance Minister Yannis Stournaras whether the new code would contain incentives for taxpayers to buy debt. The answer was no.
Posted by John T Psaropoulos at Monday, December 03, 2012